Work with Re-Map began in late 2020, when the exec team were suffering common pains around scaling:

At the start of the process the CEO commented:

“We spent the last two years thinking about how to become more execution focused. But we weren’t able to make the needed improvements and the business suffered as a result”

The process began with 1:1 CEO coaching on the Scaleable Leadership path. By working initially with Ramon's strengths, he quickly identified where he was most energised and where the risks to his performance were. We assessed:

a) his current leadership approach

b) his aspirations as a leader

c) the gaps and strategies needed

We developed strength based experiments to solve the real time issues he was facing. They allowed him to accelerate learning and improve the performance of his team.

Doubling pipeline volume from €2m to €4m in deal value

A strength based approach

This strengths based approach to leadership quickly spread to the rest of the exec team who are learning to develop their teams, supporting them while encouraging autonomy and growth.

Next, we began to tackle the executive function as a whole, starting with a 2 day offsite. We focused on a 90 day time horizon, identifying key metrics for the health of the P&L and for transformation.

We also focused on the "Balance" side of the equation. Knowing how much time and effort was lost in unproductive meetings, the team were keen to develop as a high performance team.

While sometimes the discussions still get tense, the team have an early warning signal and are learning to steer themselves back towards safety, insights and breakthrough thinking.

During the offsite, the team identified deal flow as a strategic priority for transformation. 10 weeks in, they achieved these results:

Now they're anticipating issues, focusing on important non-urgent work and are bringing in new strategic hires, in the right way!

Ramon, Quim and the other exec members commented -

We are at the beginning of our journey but the signs are excellent and the business is going from strength to strength. 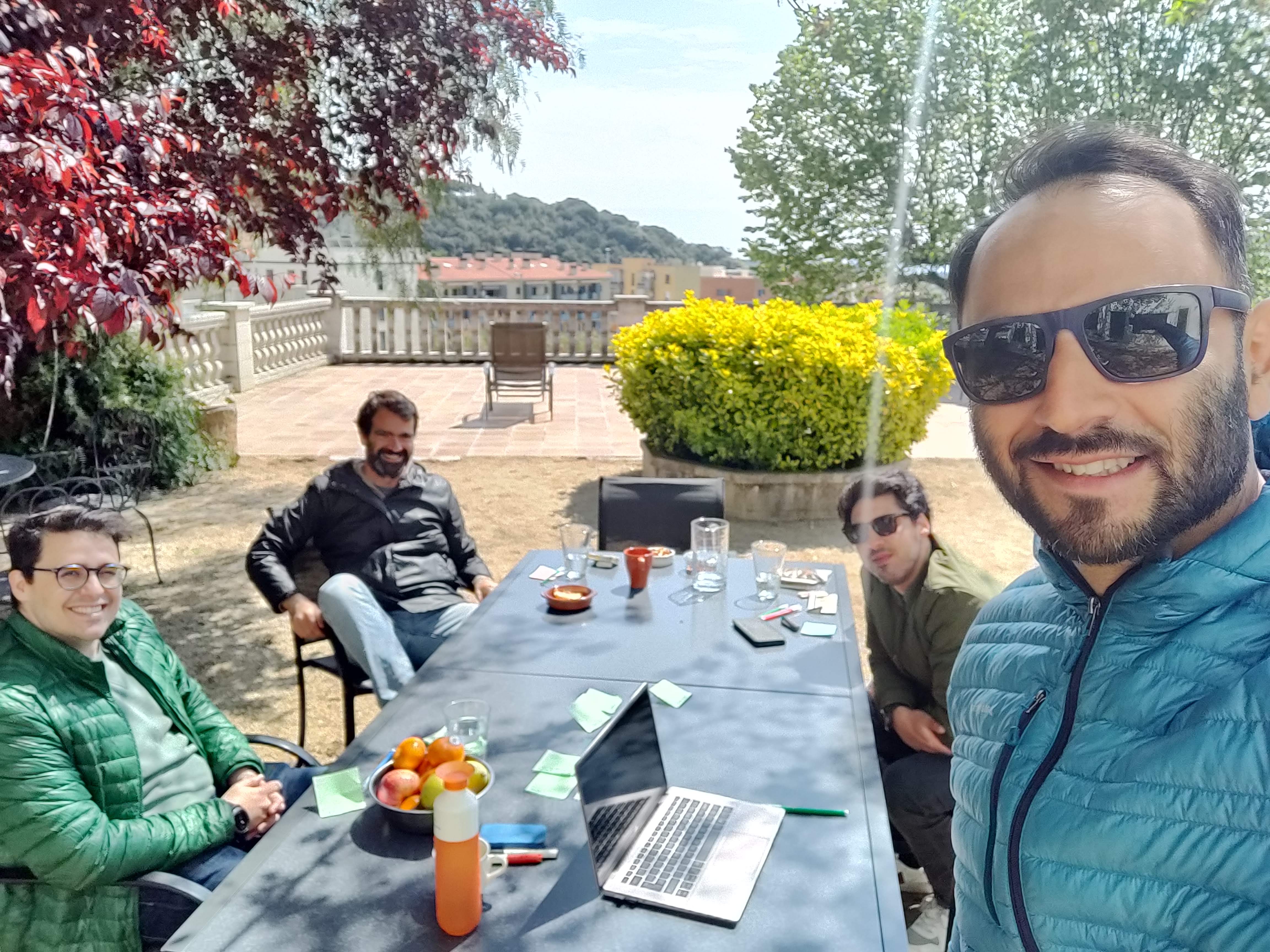 For us, it’s not only important to grow, but to do so in a positive and sustainable way. HIC is allowing us to stay on top of what matters day to day, to create transformations in key areas and for us to grow and be the best version of ourselves. (Ramon Saltor, CEO) 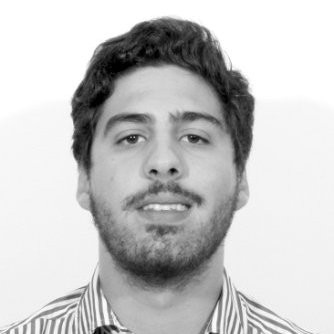